Join us at one of our special Seniors screenings with complimentary morning tea before the film.

^Based on the reward benefit for a standard admission. Rewards points cannot be redeemed for Special Screenings & Events. View trailer
EmmaCTC
Jane Austen’s beloved comedy about finding your equal and earning your happy ending is reimagined in this delicious new film adaptation of EMMA. Handsome, clever, and rich, Emma Woodhouse is a restless queen bee without rivals in her sleepy little town. In this glittering satire of social class and the pain of growing up, Emma must adventure through misguided matches and romantic missteps to find the love that has been there all along. 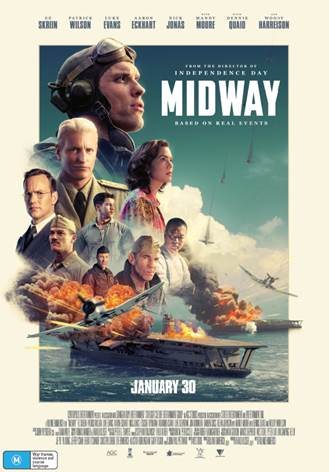 ON SALE
View trailer
MidwayM
MIDWAY centres on the Battle of Midway, a clash between the American fleet and the Imperial Japanese Navy which marked a pivotal turning point in the Pacific Theater during WWII. The film, based on the real-life events of this heroic feat, tells the story of the leaders and soldiers who used their instincts, fortitude and bravery to overcome the odds. 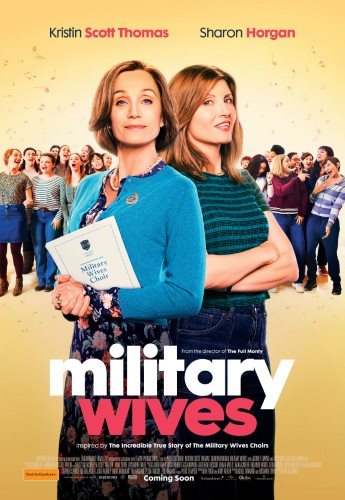 View trailer
Military WivesM
Inspired by global phenomenon of military wives choirs, the story celebrates a band of misfit women who form a choir on a military base. As unexpected bonds of friendship flourish, music and laughter transform their lives, helping each other to overcome their fears for loved ones in combat. 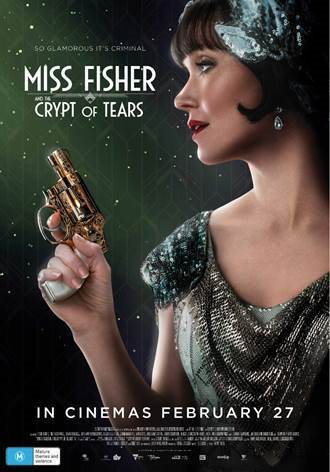 View trailer
Miss Fisher & the Crypt of TearsM
After freeing a young Bedouin girl from her unjust imprisonment in Jerusalem, Phryne Fisher begins to unravel a decade-old mystery concerning priceless emeralds, ancient curses and the truth behind the suspicious disappearance of Shirin’s forgotten tribe. View trailer
Richard JewellCTC
American security guard, Richard Jewell, heroically saves thousands of lives from an exploding bomb at the 1996 Olympics, but is unjustly vilified by journalists and the press who falsely report that he was a terrorist.